Profiled in numerous books and magazines, the Leibers’ garden in East Hampton is the result of Gerson Leiber’s 50-year obsession with shrubbery, creating an intricately patterned world of hedges and treillage on Long Island’s sandy soil.

Well-known as a work of art in process for the last 45 years, the Leibers’ garden is a maze of interconnected brick paths leading through a distinguished variety of specimens and gardening styles.

Each aspect of the grounds maintains its own personality, from the meticulously sculpted hedges and intricate trelliswork, to a thriving potager and the collection’s sculpture garden. Gerson Leiber was deeply affected, as he has said, by the gardens he has visited throughout the world (his favorite being Versailles in France) as well as by those in his own exotic and obsessive fantasies. 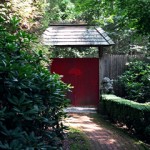 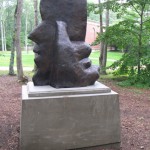 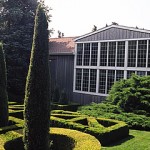 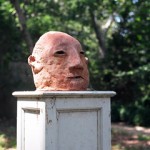 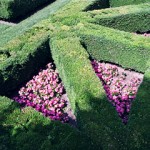 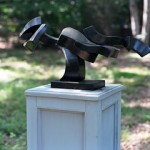 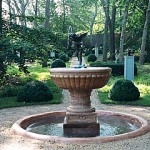 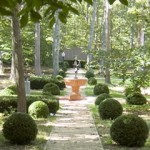 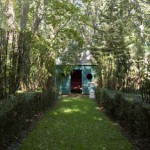